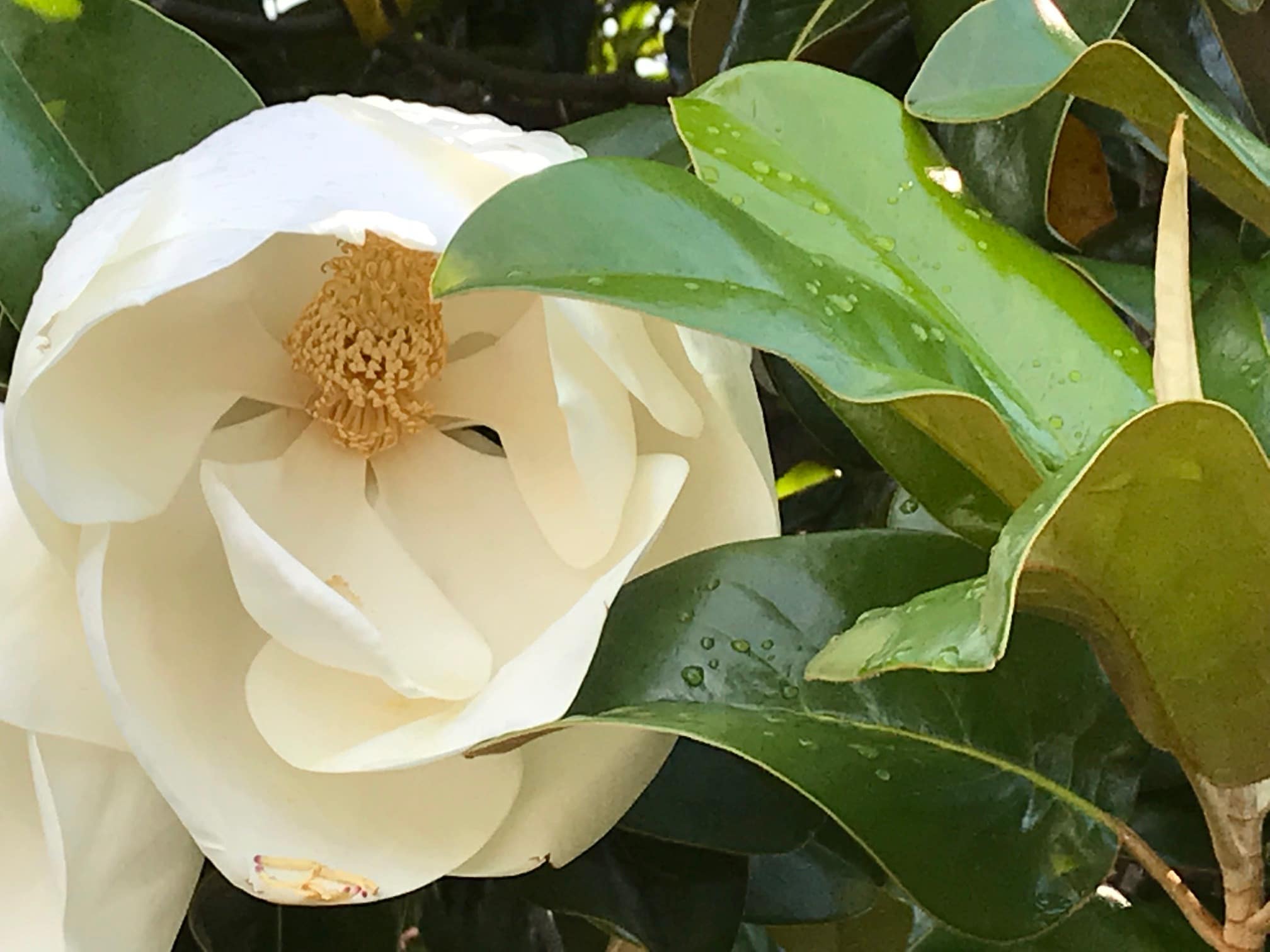 Martin Luther King, Jr., is an example of one who hungered for righteousness and who was willing to be in God’s will in promoting the cause of the Civil Rights movement of the 1960’s for African Americans. Mother Teresa of Calcutta is another example; she hungered after the righteous treatment of the poor and dying in India. These are probably the most visible examples in our day and age.

They both followed Jesus’s teachings; as Cynthia Bourgeault describes righteousness in Jesus’s time, “righteousness was something much more dynamic than that(being moral, behaving correctly). You can actually visualize it as a force field, an energy-charged sphere of holy presence. To be ‘in the right’ consciousness of God… means to be directly connected to this vibrational field, to be anchored within God’s own aliveness….as fierce and intransigent a bond as picking up a downed electrical wire…intensity of connectedness.”[1]

She goes on to say that “Some spiritual teachers will ever say that the yearning you feel for God is actually coming from the opposite direction; it is in fact God’s yearning for you.”[2] Or maybe God’s yearning for righteousness for all is part of our nature, too. The Greek word for righteousness, dikaiosyne, means righteousness and justice, but also being in the proper relationship with God.[3]  So it’s not just about wanting to be righteous, but equally important, a person is to be in the right relationship to the Creator.

So righteousness is not so much about following the rules and being good people. There is such a burning desire for righteousness in the righteous person that cannot be quenched with the usual good works. A big hunger and thirst. Empowered by the consciousness of God. We could add lots of people over the ages to the list of those who hungered and thirsted for righteousness: Apostle Paul and the disciples after Pentecost. Francis of Assisi. John of the Cross. Teresa of Avila. Julian of Norwich. Dietrich Bonhoeffer. Many missionaries. And so many more who followed the consciousness and inspiration of God to do their life’s work and to fulfill their purpose with God, in God and for God.

“They shall be filled.” Their needs will be met. Their lives fulfilled. Their impact on the world noticed widely. For the flip side of their giving, their own hunger and thirst will be satiated. They need not worry about anything, God will take care of everything they need for their life and for their work. And so they “walk forth” in righteousness and fulfillment and blessing.

Questions to ponder over the week:  Do I hunger and thirst after righteousness or is it just another issue for me? What would make the difference in how I felt about righteousness? Do I even want to get that interested? How would Jesus feel about my reluctance or my thirst?

Blessing for the week: May we be the people of God who hunger and thirst after righteousness. May we dare to step out into the fray. May we be true to the source of all blessings, Jesus Christ.