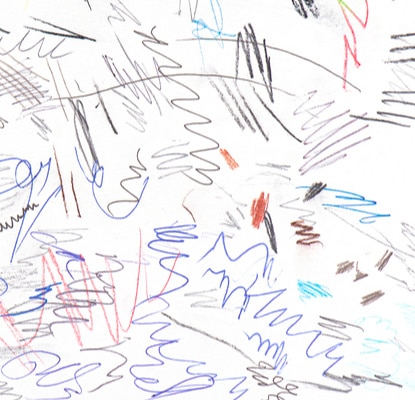 During this coronavirus season let’s dig a little deeper into our lives beyond the mind’s ragings of anxiety and hopelessness and the powerful desire to get back to “normal,” which I have found to be  a moving target at best. Let’s take the time to enjoy our families and this beautiful earth, to look for […]

“Fear not, for behold I bring you good news of great joy that will be for all the people. For unto you is born this day…”[1] Fear not. Jesus is born into this world for all people. There is nothing to fear now that He is here.  But, of course we don’t believe […]

I’ve been watching a few episodes of the ABC-TV series , “Designated Survivor,” which apparently starts with the bombing of the capital building which kills off all but two representative and senators and many of the top government officials. So that the Secretary of HUD becomes the president of the United States. The ‘designated survivor,’ […]