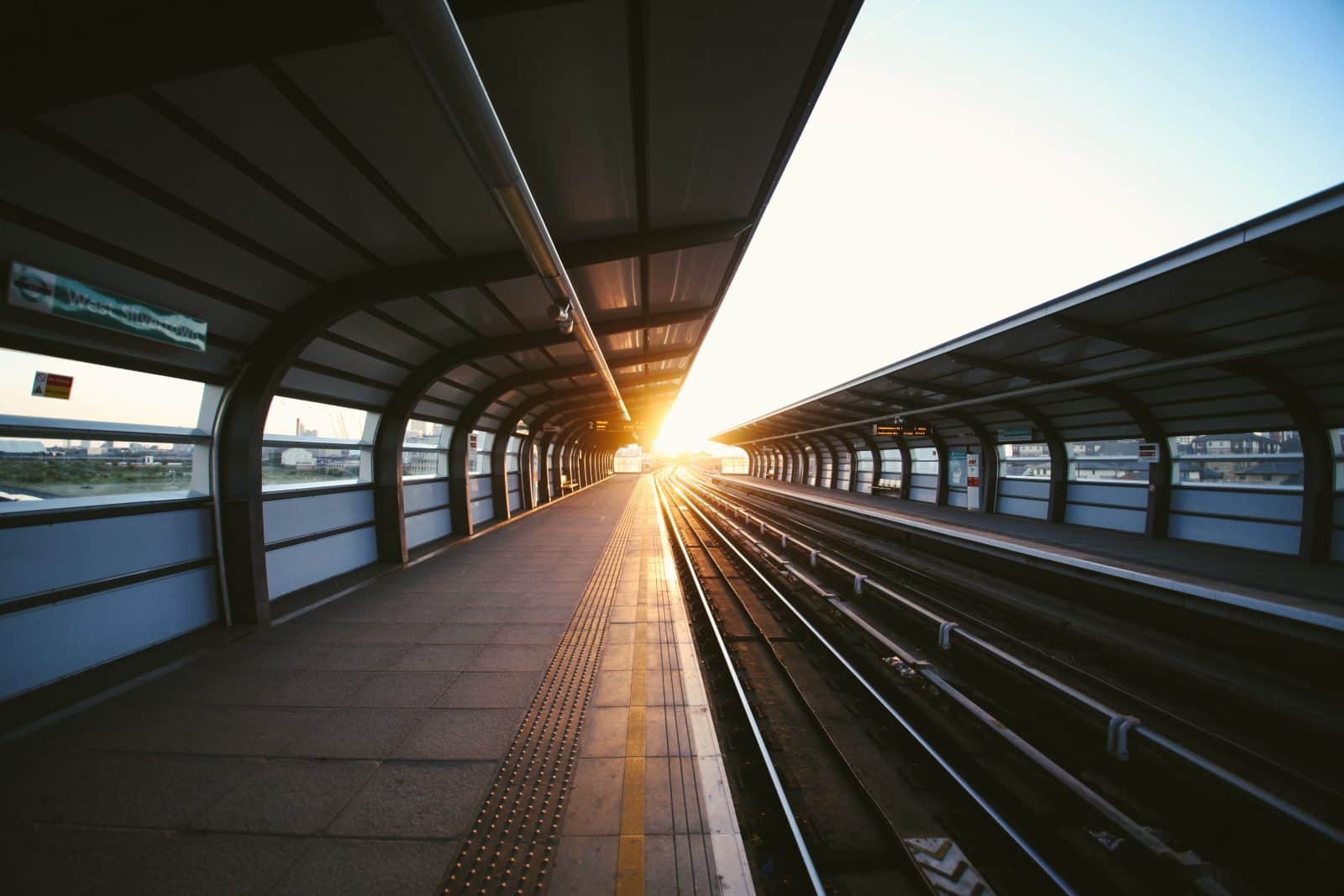 I gave my life to Christ some 35 years ago. Even before this happened I began to hear God speak to me. The way He thinks is so different from how I think, that from the beginning I was able to hear and to know that it was His wisdom I was hearing and to try to follow it. Sometimes what he has said had changed my whole life. The first thing I heard inside my thoughts clearly was this: “I have an agenda for my life.” I am a product of the 1940’s and 50’s; I was inhabiting roles: wife, mother, volunteer. I had no idea who the “I” was who had an agenda, much less what that agenda was. To figure all this out I began to ask this question: “What do I really want to do?” instead of “what should I be doing?” This one encounter with God’s “still, small voice” changed how I think about myself, and brought me insight about my soul.

Another time I heard this question resound in my mind: “How can I say I love God, if I can’t even love my mother?” Confronted by this question, I began to try to change my relationship with her, to grow up and be an adult towards her, instead of my usual passive-aggressive stance of “You can’t make me do anything!” After this thought challenged me, I spent a year or two trying to engage her in a different way, but I felt so bad, because I felt like I was talking back to her, something I had been trained not to do. For a year or two I was really trying, but not succeeding in changing my thoughts and attitudes towards her.

After one weekend that Hank and I spent with her in Wilmington DE when I felt so bitchy and so guilty, she had taken us to the railroad station so that we could catch a train to Connecticut. While the three of us are standing there on the platform waiting for the train, we were surrounded by a cloud of love. That’s what I experienced. And it totally changed our relationship from that moment on. All the way to Connecticut all I could do was marvel, “I can’t believe that God took my bitchiness and turned it into love!” From that moment on she was grateful for every single thing that I did for her, unlike her previous criticisms that I didn’t call often enough, come often enough to see her or stay long enough! And I was able to love her as she was. Later after she had a stroke, we moved her to California to live close to us and to be a part of our family for the last years of her life.

A third instance came as Hank had been admitted to the hospital. His lymphoma was raging just three months after he had been declared cancer free. I was denying the import of this hospitalization. It would be three o’clock in the afternoon and I would be wishing I could go to bed, pull the covers over my head and forget about all this. I heard clearly one day, again in my thoughts: “if you could just hold all possible outcomes equally, well, then…” I knew the Lord was speaking to me and I had been following his suggestions for twenty years, so I began to entertain all possible outcomes equally. And when I could do that, I could see that there were thousands of possible outcomes in any situation, rather than the two I could envision.  I was filled with joy at life itself and sorrow for this threat to his life, not one polluting the other. A few days later I was given a gift of faith so huge that I felt like I was the house built on rock, that nothing could pull me away from my faith in God.

Hank died about two months after this, but I walked through that time feeling so supported by God and able to support Hank, our kids and our friends through this passage. And when his memorial service was over, and the kids all went home, I dropped into my grief.

Aside from these major instances when God spoke volumes to me which changed my life’s trajectory, there have been tons of instances every day when I hear, “Go another way home,” or “Read this book” or “Eat at ______ and order _____” or “Walk today in the park.” Sometimes I hear, “write about this” for my blog. Or “take Spanish lessons.” “Be a supervisor of spiritual directors.” Often these are more impressions than actual thoughts.  I hear His suggestions all day long. And follow them.

Recently I was reading one of Katie Davis Majors’ books about her missionary life in Uganda and I heard “hospice.’ So I signed up to be a hospice volunteer. I always do what He suggests, even when I don’t understand why. I have spent so many years of my life wondering why this or why that happened that I finally had to give up knowing the why of anything—it just doesn’t matter. And trying to understand the why of anything just keeps me from dealing with what already is in my life.

Step by step He has led me into spiritual direction, supervision of spiritual directors, writing a blog about living the life Jesus taught about and demonstrated and authoring two books, Thy Kingdom Come! and Exodus: Our Story, Too! Sometimes His suggestions to me leave me breathless—“oh, I couldn’t do that!” But I did them and I did fine, much to my surprise. I always do what he suggests, never knowing where it would take me. I trust Him with my life!

In contrast to God’s thinking and why it is so easy to distinguish His thoughts from mine, here is how I usually think: “What should I be doing now?” “Oh, no, I am going to be late—that driver ahead of me is holding me up!” [My parents were adamant about being on time.] Or I am surveying the landscape and people for what is going to go wrong for me—assessing the danger. Almost two years ago I turned off the radio in my car and just have been alone with my thoughts ever since. I am appalled at how angry or fearful I am, at how I make up scenarios where I would rant and rave at the driver ahead of me. I had no idea how me-centered I have been. But the radio silence on the road around town and on the highways has reflected exactly where I am and what I am thinking.

I have had a lot to lift up to God as intentions to heal and transform these habitual thoughts of mine. No wonder I have had no trouble hearing and recognizing God’s voice within me—He doesn’t think at all like I do! His suggestions and thoughts stand out from my own egocentricity! Thank you, Lord, for so directing my life!

Interestingly, one of my readers told me about a dream he had. In the dream God was telling him that He wanted him to praise God for what He was about to do. The reader said fine and was leaving the room when God pulled him back. He told him again that He wanted the reader to praise Him for what He was about to do. This dream changed his life. And so, not knowing what God will do next in my life, I, too, praise Him for what He is about to do. And I relax, trusting Him totally, for the 35+ years of history we have as a partnership, with Him leading the way. And I look to the present to see what He is doing in my life right now! And praise Him!

Questions to ponder over the week: How does God speak to me? Do I know His voice even in the cacophony of my mind? Do I follow what He suggests? Or say, “Oh, I couldn’t do that!” Where has He led me in the past? What promises of God do I rely on?

Blessing for the week: May we be the people of God who hear every word He whispers to us. May we be willing to go wherever He would take us. May we set aside our own will to follow His.